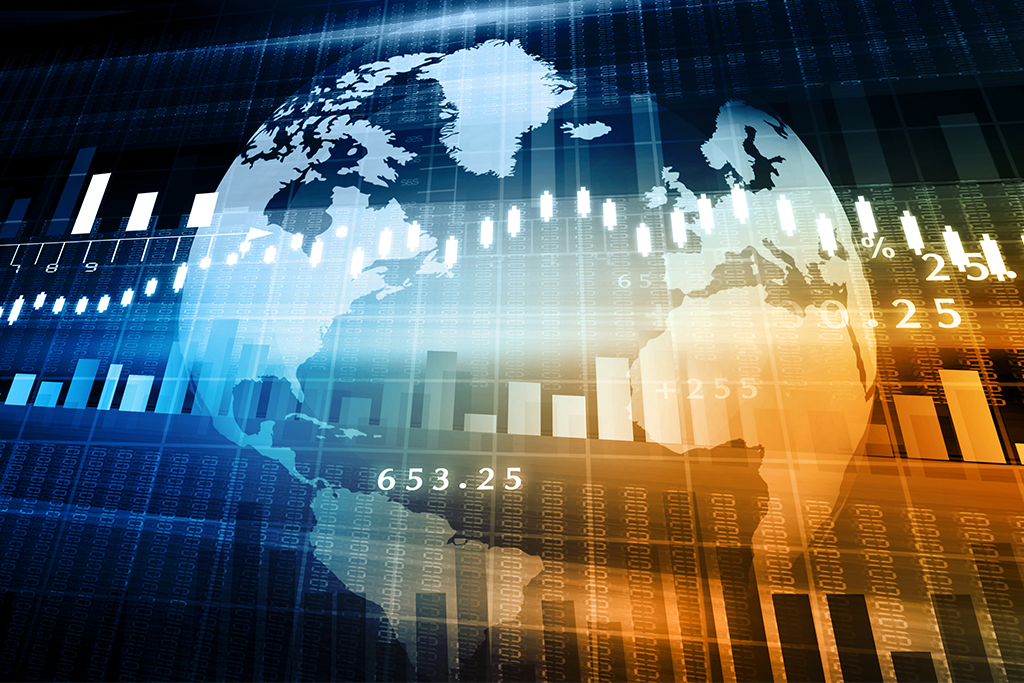 The major U.S. equity averages had their worst week in over a month as all of them finished lower.  The same divergent forces that have pulled at the market for the last few months continued this week as more unfavorable economic and political news from Europe competed with improving economic data in the U.S.  The markets were generally flat until Wednesday when Fitch (a bond rating agency) noted that U.S. banks could be hurt if European fiscal and financial problems worsen. On Thursday,  generally pleasing economic news was virtually ignored as the markets turned lower despite the lowest jobless claims number since April (388,000) and higher housing starts and building permits signaled a stabilization in the housing sector.  Investors should expect more volatility in the markets until the Eurozone problems are resolved. In theU.S., the budget “Super Committee” is hinting at a failure to arrive at a budget agreement which will add to uncertainty among investors.

Hasbro Inc. (HAS) engages in the design, manufacture, and marketing of games and toys.  Founded in 1923 and headquartered in Pawtucket, Rhode Island, HAS primarily provides children’s and family leisure time entertainment products under popular brand names such as Playskool, Transformers, Nerf, Milton Bradley, and Parker Brothers, among others. HAS sells its products through its own sales force and distributors primarily in the United States, Canada, Mexico, Europe, the Asia Pacific, Latin America, and South America.

In recent years, HAS has focused on increasing its financial return profile by developing a portfolio of toys and games that offers growth potential beyond traditional industry avenues. As an example of this strategy, the company has leveraged its Transformers brand into a multi-billion dollar franchise that generates profits from multiple sources including hit movies, TV shows, online gaming as well as traditional toys.  In addition to its Transformers brand, HAS extended its toy products into a number of other movies including Battleship and Stretch Armstrong, to name a few.  In addition to movies, the launch of the new HUB cable channel, a joint venture between HAS and Discovery Communications, is expected to increase interest in HAS products.  HAS’s strong cash flows, attractive valuation, and earnings power that we believe is underestimated by Wall Street combine to represent favorable odds for our clients.