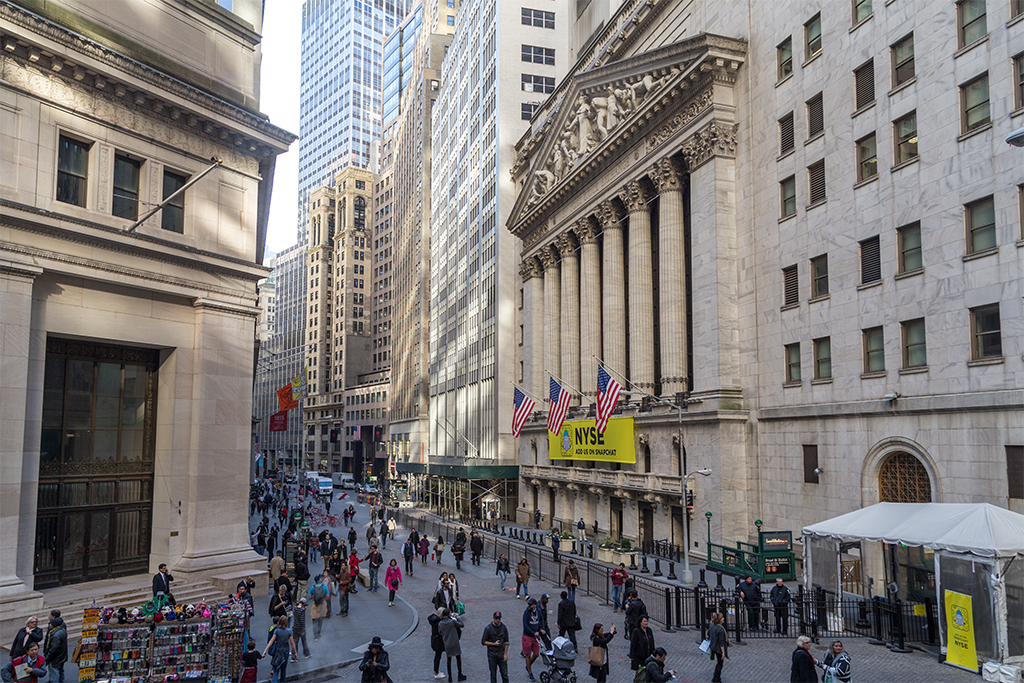 Searching for a Silver Lining

The major U.S. equity markets remained relatively unchanged for the week.   The S&P 500® rose to its highest level since mid-2008 but promptly fell as many investors opted to take profits in response to renewed concerns about global economic conditions.  These concerns included fear over growth inChinaand a report stating thatGreecemay have to restructure its debt again.  However,U.S. economic data remained positive with unemployment claims declining to a new low.  Additionally, Fed Chairman, Ben Bernanke suggested that the Fed would be more stimulative if the economy faltered again, which greatly reduced concerns of a double dip.  Finally, oil prices have remained roughly unchanged for nearly a month which is a positive for US manufacturing and consumer confidence.  Ultimately, investors remain cautious as they struggle with mixed signals and look for a silver lining from Corporate America.