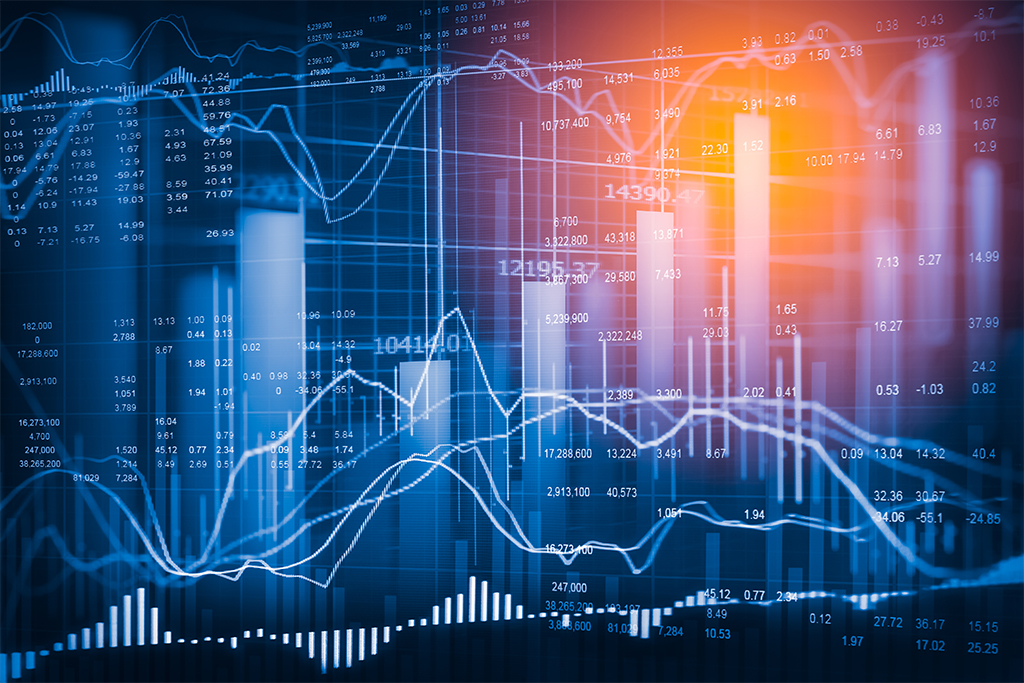 The major U.S. equity markets declined last week as earnings reports were less than favorable.  The S&P 500® experienced losses three out of five trading days and the Dow Jones experienced its worst one day decline in months.  While September new home sales beat expectations, news of Spain’s unemployment rate, reported at over 25%, shook investor confidence.  Additionally, the Federal Reserve reiterated its intention to keep interest rates low until mid-2015 and continue with its open ended commitment to purchase $40 billion of mortgage backed securities per month.  Investors look ahead to this week as earnings season continues and major economic reports, including October’s unemployment rate, are set to be released.  Investors will be searching for treats over tricks!