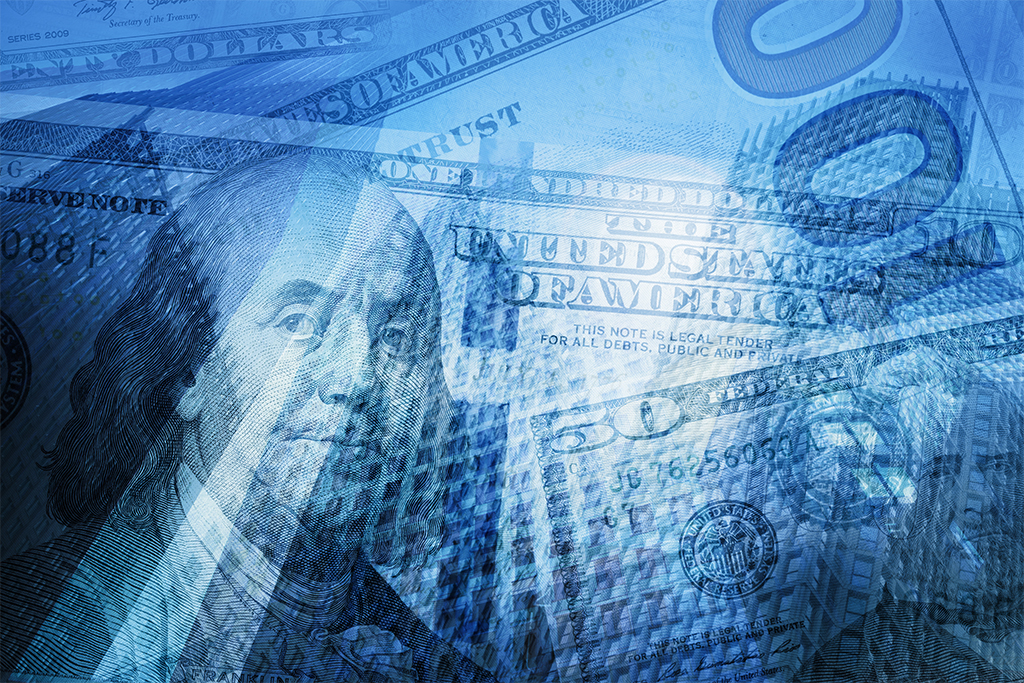 U.S. equity markets retreated from their all-time highs last week upon the heels of mixed economic data and further speculation surrounding tapering by the Federal Reserve.  Stocks began the week lower as a Fed official indicated that the central bank was closer to slowing its quantitative easing program than previously thought.  U.S. trade deficit was at its lowest point since 2009 and home price growth was at a seven year high. Additionally, Bloomberg reported that of the 446 S&P 500® stocks that have reported earnings, approximately 72% have surpassed expectations. Looking forward, investors hope for more positive earnings news and results from major economic reports including, retail sales, jobless claims and consumer confidence.

Gannett Co., Inc. (GCI) operates as a media and marketing solutions company in the United States and internationally.  The company was founded in 1906 and is headquartered in McLean, Virginia.  GCI operates in three segments: publishing, digital and broadcast.

GCI recently announced the acquisition of TV station owner, Belo Corp.  Once the acquisition is finalized, two-thirds of GCI’s profits will be driven from TV stations and digital revenue, transforming GCI.  The deal will increase GCI’s exposure to structural changes occurring in broadcast as stations benefit from a new revenue source known as retransmission fees.  The acquisition is highly attractive to shareholders of GCI as it offers a platform of opportunity for the future.  With strong cash flows and an attractive valuation, GCI offers favorable odds to our clients.