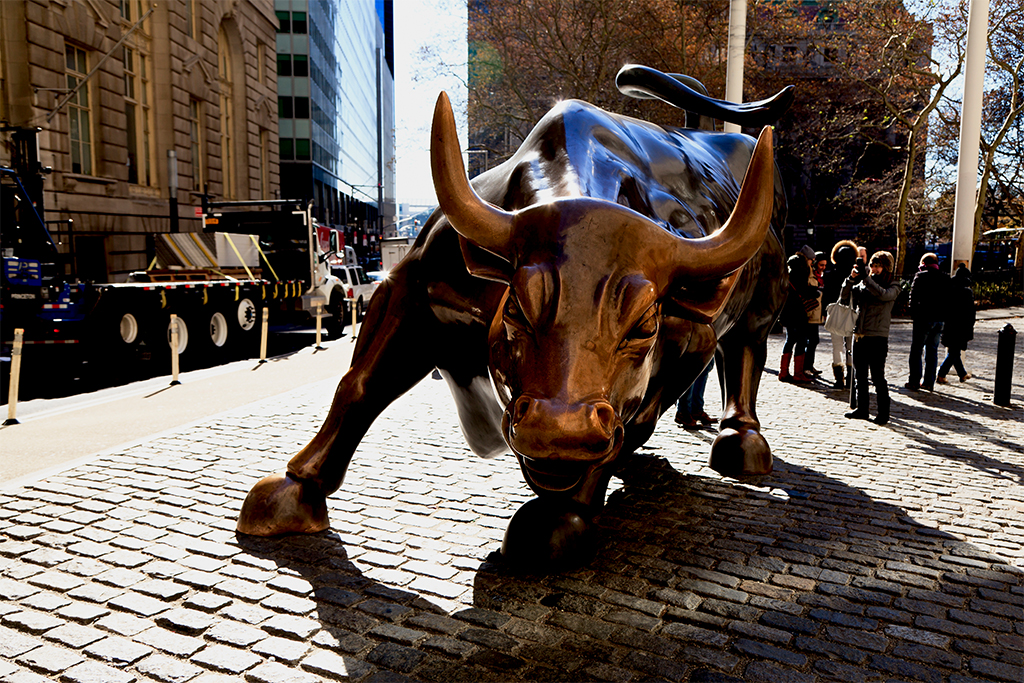 U.S. equity markets continued their positive climb, posting positive performance last week.  In fact, the S&P 500® Index set consecutive all-time highs and closed just over 1841 for the week.  Economic data was also generally positive as durable goods orders increased during the month of November and initial jobless claims decreased. Additionally, the International Monetary Fund raised its U.S. economic outlook citing the budget deal in Washington and Federal Reserve tapering plans as tailwinds for a strengthening U.S. economy.  With one day left to the year, the S&P 500 is up nearly 32% year-to-date which is its best year since 1997 and the Dow Jones Industrial Average is up nearly 29%, its best year since 1996. Looking forward, investors can toast and celebrate 2013 as a great one for equity investors!