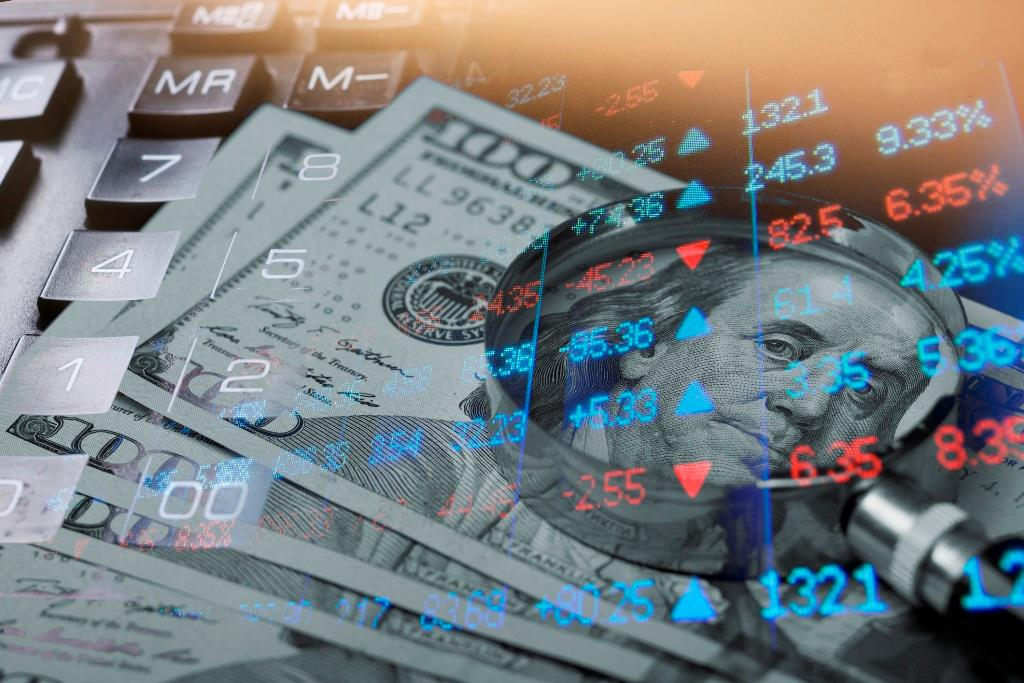 The calendar flipped from August to September and the equity markets kept climbing. The S&P 500 returned 1.4% last week and is up over 12% since the beginning of the year. Basic material stocks, metals and chemicals, rose last week as investors looked to companies on the receiving end of the repair and rebuilding efforts in the aftermath of hurricane Harvey. Energy stocks dipped lower at the beginning of the week, but fought their way back mid-week and closed higher by almost 1%. Cracks in the traditionally trusty consumer staples stocks have formed in those with the most recognizable brands. Campbell Soup Co., Kellogg Co, General Mills, and Kraft Heinz all lagged their peers. This comes as Amazon Inc. wastes no time implementing their price lowering strategy at newly acquired Whole Foods. Looking ahead, a President Trump proposed tax overhaul is plodding towards Capitol Hill. A lower corporate tax rate was a large factor in the “Trump Bump” shortly after the election, but the hope for a deal quickly faded. Large cap stocks have benefitted the most from a weakening dollar but the proposed corporate tax overhaul could have the opposite effect, favoring smaller companies.

A structural change between content providers, such as CBS, and distributors, such as cable and satellite operators, has provided additional profitability for CBS. CBS now has the ability to leverage the value of its content when negotiating retransmission fees. In addition, increased demand for online content from video distributors such as Netflix provide a new and meaningful growth source for CBS.  While this transition will take time to play out, we expect CBS will successfully continue to generate value from its content, therefore creating favorable odds for our clients, as customer viewing habits continue to change.