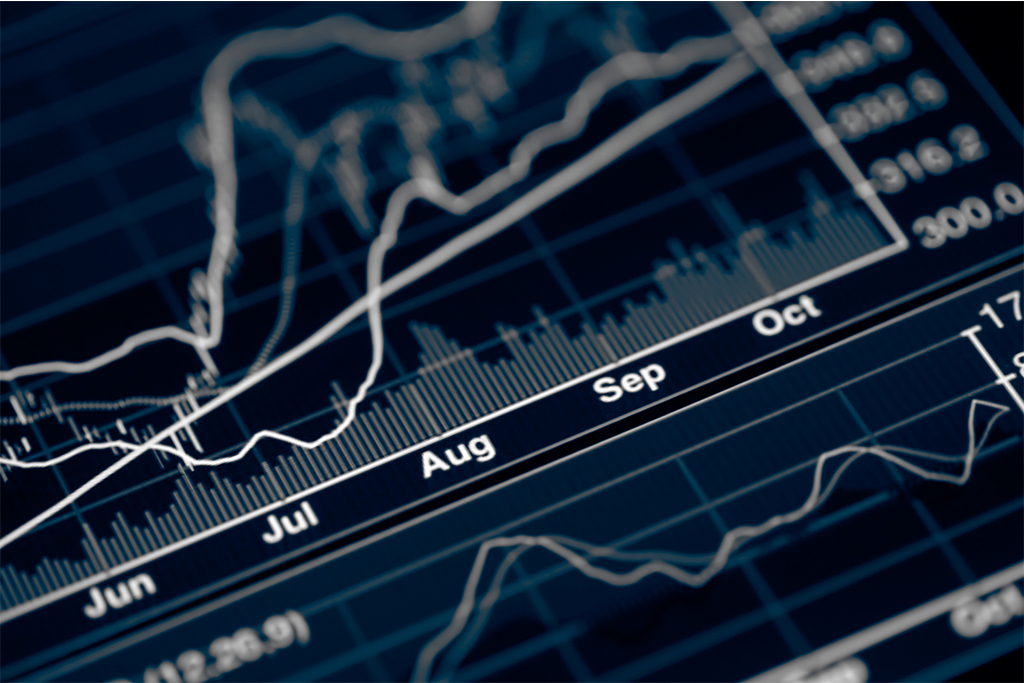 Stocks Move Higher for the Week

The S&P 500 Energy index returned -4.5%, the worst-performing sector last week. Many of the losses came on Friday after Saudi Oil Minister Khalid Al-Falih said OPEC and its allies were likely to boost output this year. This sent oil down to $67.76 per barrel from a Monday high of $72.24.

Thursday, geopolitical risks spiked after President Trump announced he had cancelled the political summit planned for June 12 with North Korean Dictator Kim Jong Un. Trump said he felt the meeting was inappropriate “at this time.”

Trump also signed into law a rollback of the financial industry regulations known as Dodd-Frank. The deregulation will lift some onerous rules that have afflicted many community banks since the financial crisis 10 years ago.
The S&P 500 was up 0.3% for the week. Its top-performing sectors included Utilities (3.1%) and Real Estate (2.0%), while bottom-performing sectors included Basic Materials (-1.5%) and Energy (-4.5%). In the fixed-income market, the 10-year Treasury yield was down for the week, ending at 2.93%.

We continue to seek companies that reflect our Change Based InvestingSM approach.

FLIR Systems is the world’s largest commercial company specializing in the design and production of thermal imaging cameras, components and imaging sensors. FLIR was founded in 1978 and is headquartered in Wilsonville, Oregon. It is a technological leader in infrared sensors. Its technology takes advantage of temperature differences of objects to help users “see” in situations where lighting is limited or normal vision is impaired by smoke, fog or other conditions.

Although FLIR has a large exposure to military spending, the company is actively diversifying away from this via mergers and acquisitions. We view this change in strategy as a long-term positive for the company as demand for its products increase outside of the military space. In May 2017, FLIR brought on James Cannon as its new CEO. Cannon has introduced a new reporting structure and refreshed the executive management team, which should translate into more efficient operations going forward. These events make FLIR a fit for our change-based approach to investing and provide favorable prospects for long-term growth.