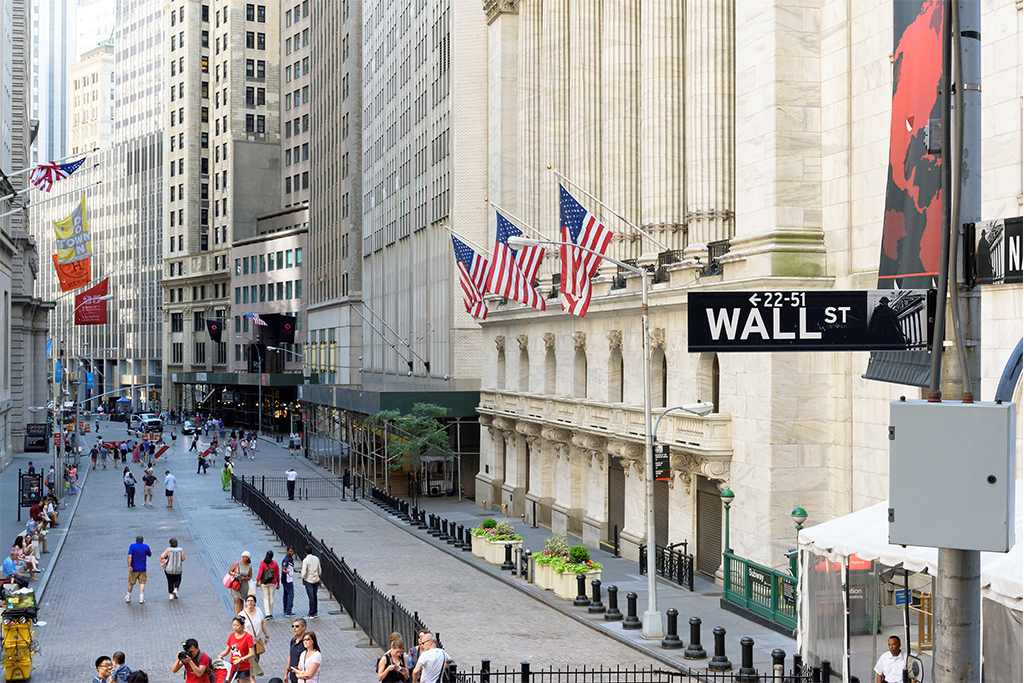 With the backdrop of positive economic data, the S&P 500® Index was up 2.5% last week, while the VIX index (a popular volatility measure) fell for the first time since early December. U.S./Chinese trade news was positive after high-level trade talks concluded, the first since the G20 summit last November. Tuesday, FOMC notes from the Federal Reserve’s December meeting were released. Several officials indicated that given “muted inflation pressures” the committee could “afford to be patient” on future rate hikes. These dovish comments have been well received by equity markets.

In stock news, PG&E Corp. spiraled down -28% last week after bankruptcy fears spiked after the beleaguered California utility saw its debt downgraded to junk by Standard & Poor’s. Netflix Inc. was a top performing name, gaining 13.4% last week. Multiple analysts upgraded the streaming video provider ahead of next week’s expected fourth quarter results. General Motors and Ford were up over 9% last week after GM said 2018 profits exceeded its expectations. General Electric Co. has been gaining momentum, returning 8.6% last week on expectations that selling its Capital Aviation Service business could unlock ~$25b in cash and help stabilize the company’s balance sheet.

We continue to seek companies that reflect our Change-BasedSM  investment approach.

Marvell Technology Group Ltd. (MRVL) designs, develops and markets semiconductors. Marvell is the market leader in data storage solutions. Marvell was founded in 1995 and is headquartered in Hamilton, Bermuda.

Activist investor Starboard has brought dramatic changes to Marvell since early 2016. Starboard forced out Marvell’s management team and brought in a new CEO, Matt Murphy. Murphy had a solid track record prior to Marvell and has quickly put together a new management team of successful industry veterans. Since Murphy’s arrival, Marvell has delivered significant improvements to profits by implementing discipline on costs and product portfolios and focus on research and development spending. In July 2018, Marvell acquired the semiconductor manufacturer Cavium to increase Marvell’s exposure to networking. This should drive further profit improvements and return the company to revenue growth. Given these changes, we believe Marvell’s new management team embraces Argent’s Change-BasedSM investment approach.