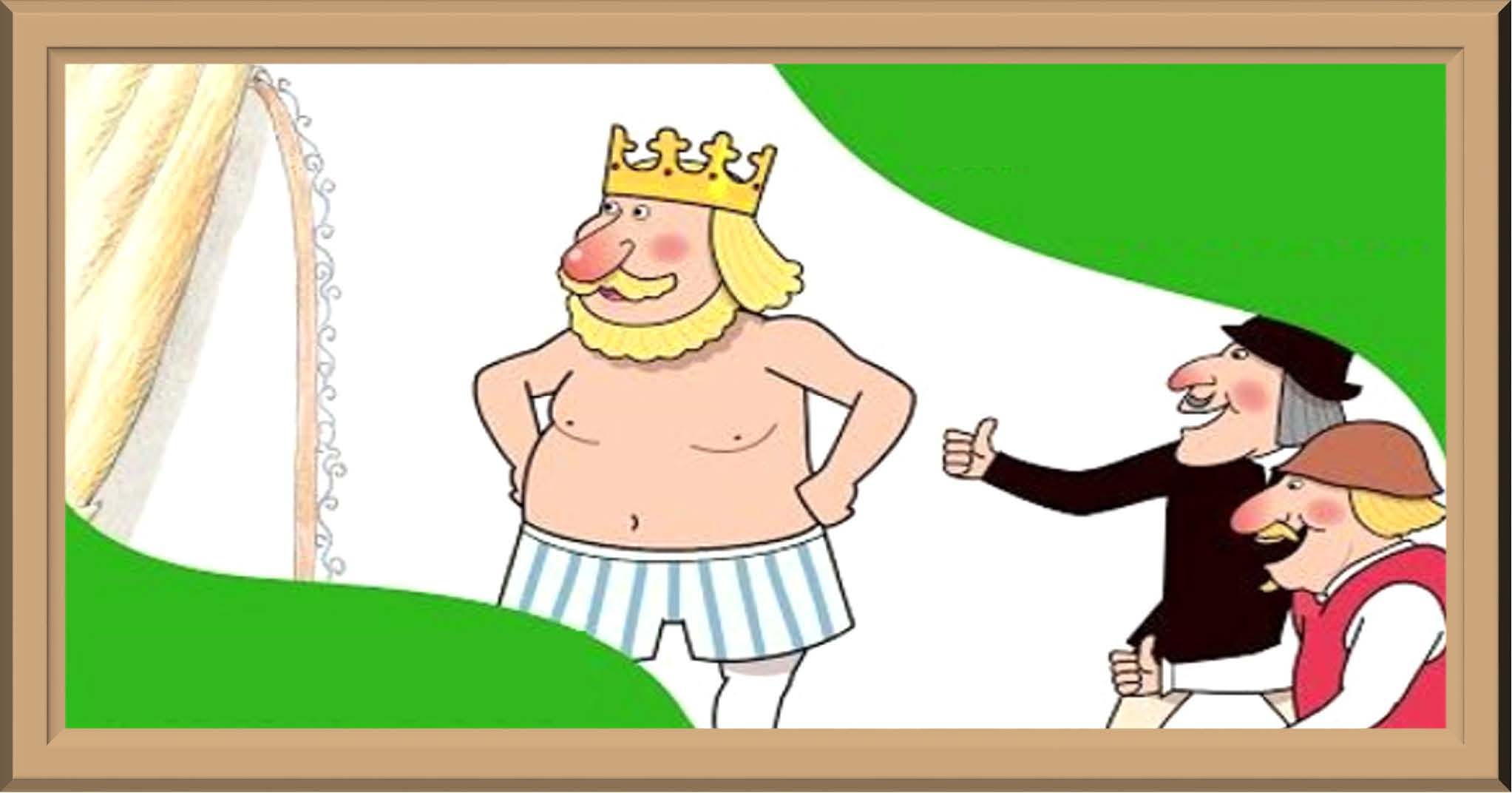 The last few years have seen and increasing amount of hype around the influx of initial public offerings (IPOs) of unprofitable companies. The may seem reminiscent of the IPO frenzy of 1999 and 2000 during the tech bubble. Do the names, Pets.com, Kozmo.com, and WebVan ring a bell? These companies were losing massive amounts of money, had no solid business plan for generating future earnings and as a result, went out of business after going public. Goldman Sachs chief U.S. equity strategist, David Kostin, said in a letter to clients in mid-September that less than a quarter of companies going public this year will report positive net income in 2019. Sound familiar? This is the lowest level of profitable IPOs in their first year as public companies since the tech bubble. In 1999, 28% of IPOs reported positive net income in the first year as a public company, falling to 21% for companies going public in 20001. Is history repeating itself? The moral of the fable “The Emperor’s New Clothes” is that we should speak up when others are afraid or no one else will. It also shows the importance of proof in the form of empirical data, or information acquired by observation or experimentation.