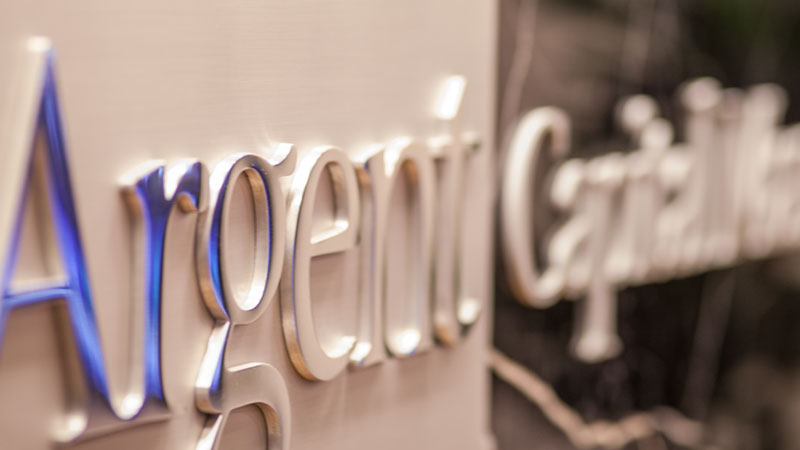 Over my three-decade long investment career I have witnessed two huge corrections previous to this one, and both time felt like they would never end. In 2000-2001, uncertainties caused by the tech bubble bursting, compounded by the events of 9/11, led many to believe we were in a new paradigm, where business as we knew it, was permanently impacted by the threat of terror. You will recall that the world did seemingly stop for a brief time, with the closing of airports and people sealing their doors and windows with plastic sheets in the event of chemical or biological attacks. Eventually, we adapted and “normal” life returned. In what’s come to be known as the “Great Financial Crisis of 2008”, the problems struck at the core of our financial system and the total collapse of our economy was a real topic of discussion. There were massive numbers of foreclosures, banks stopped lending, and old-line brokerage firms shuttered their doors. Even money market funds had liquidity problems. The actions taken to mitigate its damage had many believing that high inflation and permanently high unemployment was the only possible outcome. Again, we eventually adapted and “normal” life returned. Since that time we have had the lowest inflation and interest rates in history, and until recently an unemployment rate below any best-case scenario.

I mention this because most of us, including me, have trouble seeing a quick solution to the coronavirus crisis. How can we shut down most of the world’s economic activity for a time and get back to normal? How can we re-employ the millions who are laid off? How can banks survive when the companies and individuals who borrowed from them have trouble repaying their loans?

Fortunately, investors do not need to accurately predict answers to these. We need to try to remember that this is the seventh huge correction in modern market history, and will almost certainly have a path that traces the previous six. Solutions will be found, albeit over a bumpy road, and corporations will figure out how to profit in the new economy, and “normal life” will return. With that in mind, this is what we are doing, as we have been working long hours trying to best position our portfolios or the rebound:

We encourage you to call with questions or concerns. We don’t know any more than anyone else when the pressure of current sellers in the marketplace ebb. However, we believe we are close and are working to best take advantage of the opportunities that are inevitable presented by events such as this.

We greatly appreciate our partnership with you and wish you and your family the best in the days and weeks ahead.