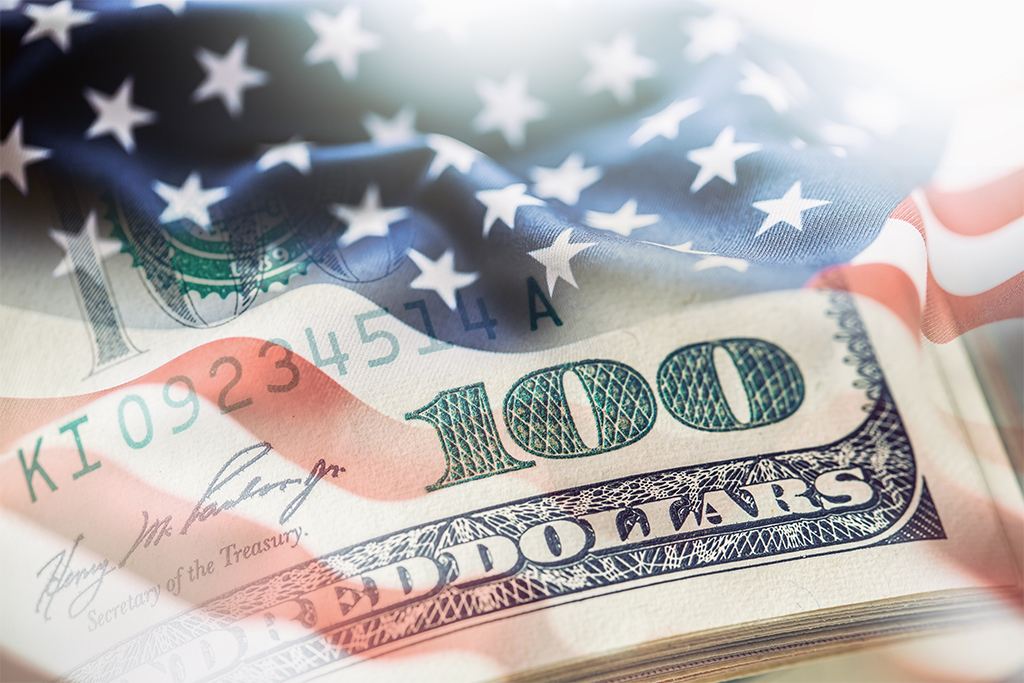 S&P Ends Down for the Week

The S&P 500® Index closed at an all-time high on Monday but traded lower for the rest of the week, ending in a 1.0% decline. The Consumer Price Index (CPI) was released during the week with inflation numbers above expectations, causing jitters in the market. Debate continues over how much of the inflation the economy is seeing is temporary or sustained. Coupled with those concerns are possible actions on the part of the Federal Reserve which may slow inflation, but could also slow economic growth. In other news, OPEC+ struck an oil production deal after a standoff between the UAE and Saudi Arabia. Oil closed near multi-year highs on Tuesday, but fell after the deal was struck, to close the week at $71.81 a barrel.

We continue to seek companies that reflect our Change-BasedSM investment approach.

As the world economy begins to reopen both from vaccine roll-outs and aggressive government stimulus, we believe Boeing is uniquely positioned to benefit from that change. Boeing and Airbus split the worldwide commercial aerospace market. Pent up demand for travel from people across the globe, who have been shut in for over a year, should drive demand for Boeing’s aircraft making the stock a compelling addition to Argent’s Change-BasedSM investment approach.